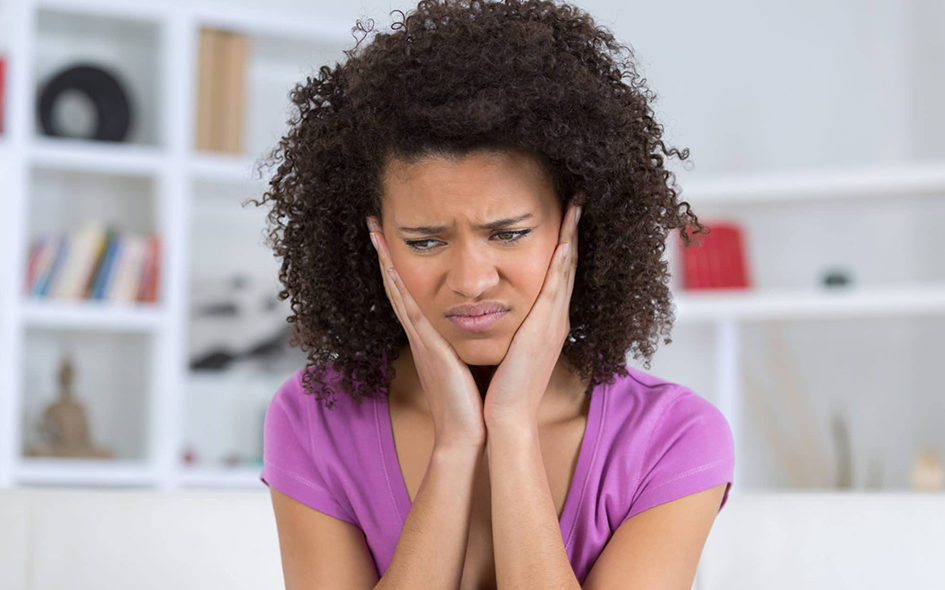 Tooth decay not only wreaks havoc with teeth, but it can also damage the gums. If it goes untreated, then it can invade the bone of the jaw, eating away at it until replacing it is necessary. Fortunately, with proper treatment, your dentist can halt the damage and allow your gums to recover before there is permanent loss of teeth and bone.

When a patient has their teeth examined, one of our dentists at Paramus Park Mall Dental can usually diagnose gum disease by visual inspection. Gingivitis makes the gums red, swollen, and tender. Also, when brushing their teeth or flossing, the patient’s gums bleed. Untreated gingivitis can develop into periodontitis, which is a severe gum disease.

As periodontitis forms, the gums begin to recede from the teeth, allowing the decay-causing bacteria to get under the gums and to the root and bone of the teeth. Our dentists in Paramus will examine the gums and bone to find out how far the disease has progressed. During the early stages of it, they can do a deep cleaning, otherwise known as scaling and root planing.

This type of cleaning is necessary because brushing cannot remove tartar. Removing the bacteria with dental instruments is the only way to get rid of it. If the disease is in the early stages, then this cleaning will allow the gums to heal and reform a tight seal around the teeth. However, once one of our dentists at Paramus Park Mall Dental has done this type of deep cleaning, it usually needs doing again.

Gum disease can be insidious because of the bacteria it creates. It is hard to get rid of gum disease through brushing and flossing alone, which is why you need our dentists in Paramus to treat your gums to help heal them and stop periodontitis before it does permanent damage to your smile and appearance.